finding a connection with Blackburn Orphanage . . .

Through researching the Walton & McLellan family tree I have discovered that Isabel's mother's next elder sister, Jane, married a gentleman called James Dixon. James began Blackburn's Ragged School, which developed into Blackburn Orphanage, run by James and Jane, as well as bringing up their own family of three girls, Isabella, Elsie and Gertrude. Thanks to their great attention to note taking, record keeping and documenting of their family life, as well as that of the orphanage, the archive they left behind is a invaluable treasure trove of images and record books that tell of incredible past lives.

Today that archive is kept under the watchful eye of Dave Pilkington at Child Action NorthWest and I had the pleasure of meeting him in the Wilpshire building in the summer of 2018. When I'd first emailed (with everything crossed) to see if there might be an image of Isabel, Dave thought there might be one of her as a young girl. By the time I visited I was amazed (and delighted) to find he had delved deeper and discovered so much more - including this wonderful image of Isabel and her family, below.

Later that same afternoon I had a meeting meeting with Jenny and Jane at Gawthorpe Textiles Collection in the wonderful Gawthorpe Hall. I could hardly contain myself with the news that I had an image of Isabel, and even better, there were images of her two sisters and parents.

With huge thanks to Dave, CANW and the Blackburn Orphanage archive, we can show you the picture here: 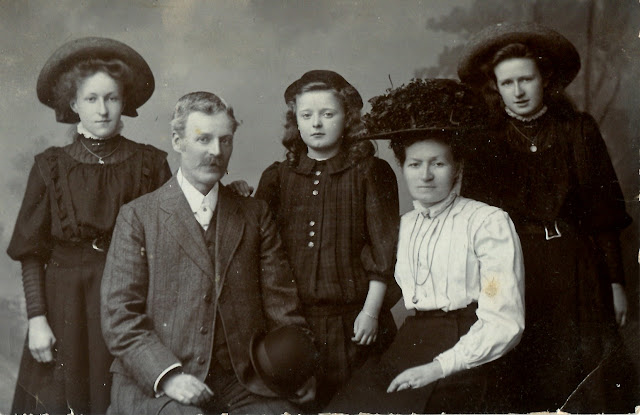 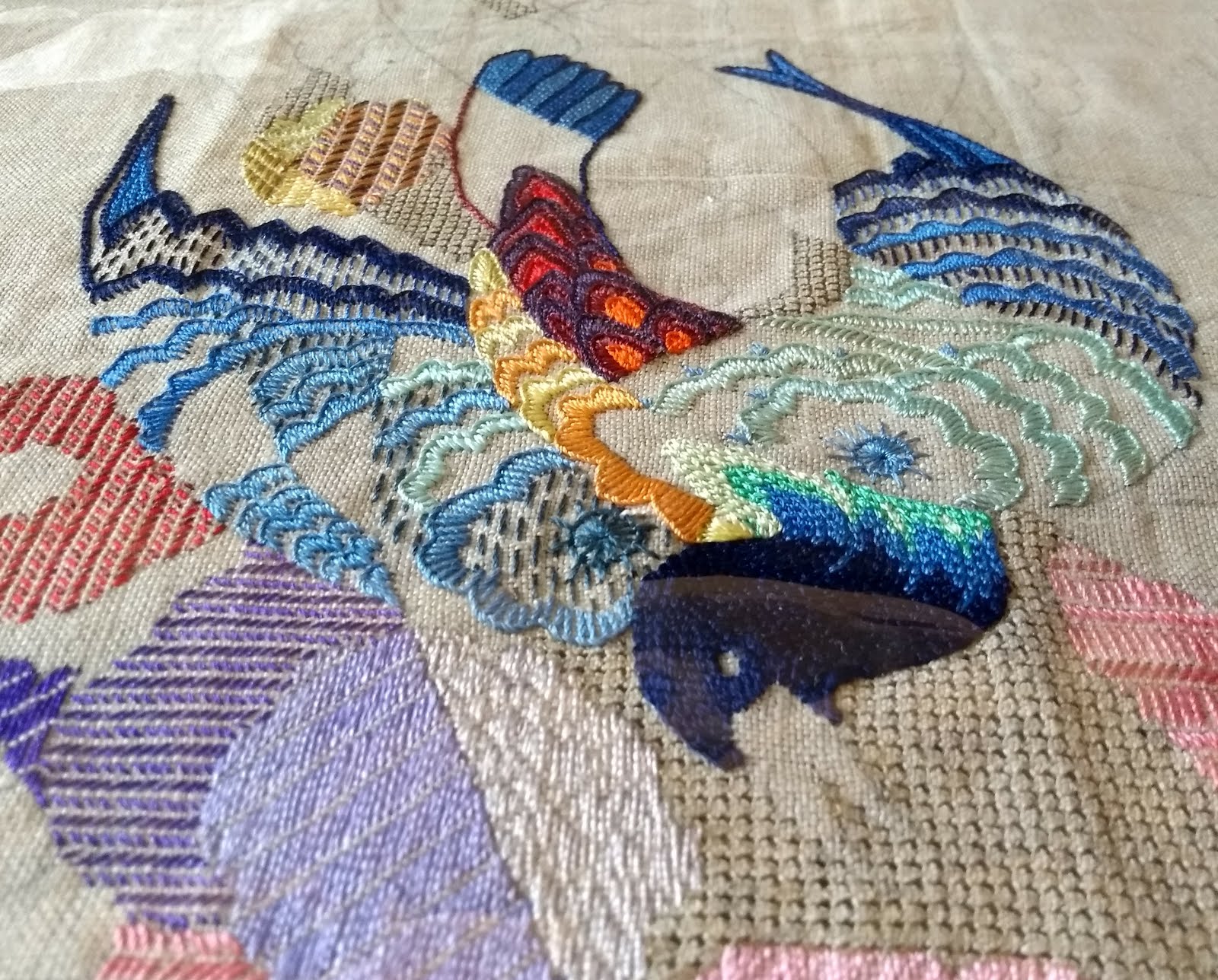